The Next Time You Look at an American Flag

Transgender Americans serve our country in uniform at twice the rate of the general population yet they are forced to keep their gender identity a secret or risk being discharged. While the United States military made a tremendous step forward within the realm of social justice and fairness with the repeal of “Don’t Ask Don’t Tell,” nothing was done to remove the ban on transgender individuals from serving in uniform, a uniform I proudly wear as an officer in the Naval Reserve.

I didn't write this.  Will Smith, a heterosexual, African-American, church-going, Catholic military officer did in the Washington Blade and there is more: 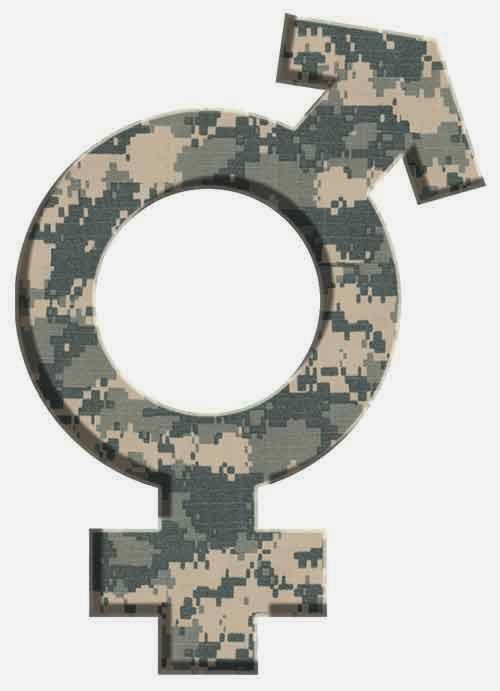 The issue of transgender service is personal. Equal rights and the struggle for fair treatment under the law is analogous to the civil rights struggles of my parents and grandparents. As the great civil rights activist Julian Bond once said, “No parallels between movements for rights is exact … but we are far from the only people suffering discrimination — sadly, so do many others. They deserve the law’s protection and they deserve civil rights too.”

Most of you Cyrsti's Condo regulars know I'm a transgender veteran and the lack of rights suffered by transgender service members goes against the very basics of what our country was founded on- the right to fight for the freedoms we cherish.  Instead of fighting to protect the freedoms we are denied,  by an archaic system.