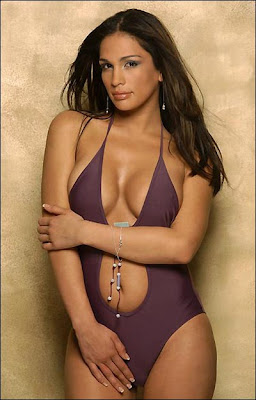 Miriam Rivera is a Mexican transgender
woman who appeared on the reality television show you may remember called There's Something About Miriam and Big Brother Australia 2004. She wanted to be a girl by age four but has stated she does not plan to have sex reassignment surgery, citing concerns about complications or loss of sensation.
at December 20, 2012