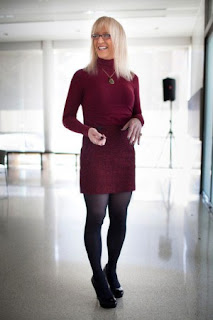 Robinson assumes the post as the two organizations are slated to finalize their combination this weekend. A native of Scranton, Pa., Robinson is a 1994 graduate of the United States Military Academy at West Point, where she majored in physics. After an internship at Los Alamos National Laboratory, she was commissioned as an officer in the Army and commanded PATRIOT missile units in Europe and the Middle East. She also served as a senior trainer/evaluator for NATO and as an advisor to the armed forces of Saudi Arabia, Kuwait and Qatar.