"Degrading, expensive and illogical" — that is how one trans* person described her experience of legally changing her gender in Germany.

Felicia Rolletschke (below) is one of many transgender activists who is fighting for a reform to the so-called Transsexual Law, which determines the legal process for trans* people to change their gender and name in Germany. By the beginning of 2021, the law will have been in place for 40 years — a time frame in which many countries around the world have seen great upheaval in their legislation around trans* rights.

There are currently two bills before the German parliament that aim to ease this process with a new "self-determination law" (Selbstbestimmungsgesetz). Activists hope such a law would reform the current costly, lengthy process — but the reform has faced some stiff opposition. 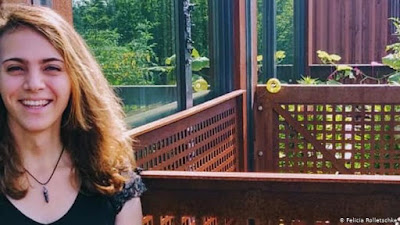