Anita Noelle Green is the current title holder of Miss Earth Elite Oregon and a 2018 Miss Montana contestant. She’s also transgender, being the third openly transgender woman ever to compete in a Miss Universe pageant program, the first in the Montana edition’s history. 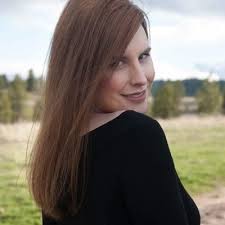 When Green prepared to compete in the Miss Oregon contest, a United States of America Pageants event, she learned that her application was being rescinded and her entry fee was being returned, with their director, Tanice Smith, telling Green that ‘this is a natural pageant.’
It's not surprising ridiculous statements such as "natural" still apply to transgender women or trans men.
Without being very in depth, there is no such thing as a "natural woman" all women are born female.  Transgender women are no different than cis women.  We were just born a different way.
Green has filed a federal lawsuit in Portland, Oregon.
at December 24, 2019