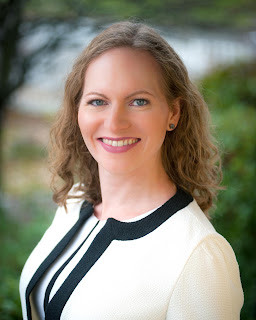 "In 2017, the U.S. elected its first ever openly transgender woman to the Virginia State House. In 2018, it might elect its first out transgender woman to Congress—Alexandra Chandler.
“I recognize that I would be a first, and I will say it is a humbling responsibility that I take very seriously both as a candidate and if elected that I would be a first,” Chandler, who's running for office in Massachusetts, told Newsweek.

Chandler was one of the military’s top intelligence analysts. She spent the past five years leading a team of analysts charged with combating arms smuggling and the proliferation of weapons of mass destruction. She’s the mother of two children, and a wife.
She also was born biologically male and raised by her family as a boy. She transitioned from living as a man to living as a woman while she was working at the Defense Department."
Wouldn't her election be great!
For more, go here.
Email Post
Labels: Alexandra Chandler transgender transgender woman