Sort of lost in the Las Vegas terrorist tragedy was the untimely passing of musician Tom Petty. 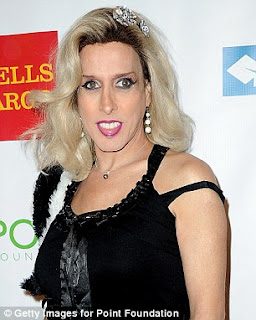 In fact, in his later shows he included a picture of the late Alexis Arquette. (left)

Although Tom Petty's music will be sorely missed by many of us, his legacy will live on.