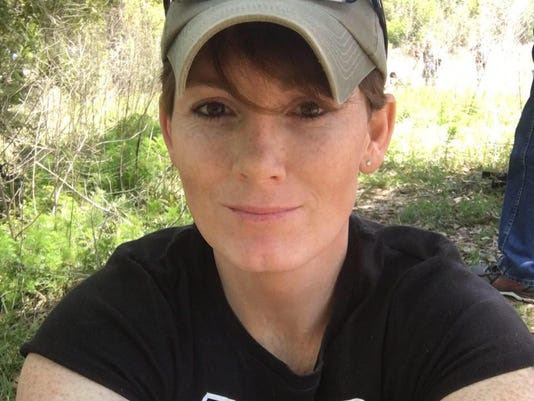 From the Military Times: Lindsey Muller spent most of her 16-year Army career as a man named Ryan. About two years ago, the UH-64 Apache Longbow pilot changed her name, started taking female hormones and underwent what the 34-year-old describes as “female puberty.”

The biggest step in her transition came in 2014, when she confronted her commanders with the fact she is a transgender soldier who, under current Pentagon rules, has a “psychosexual condition” that warrants medical separation. “When I walked into their offices I had the current policy in my hand,” Muller, a chief warrant officer 2, told Military Times. “I said ‘Hey, based on this regulation, I’m deemed unfit to serve. It was almost throwing myself at my commander’s mercy.”
The commanders' response was unexpected. “I was encouraged to stay and continue my career,” she said.
Follow the link above for more!