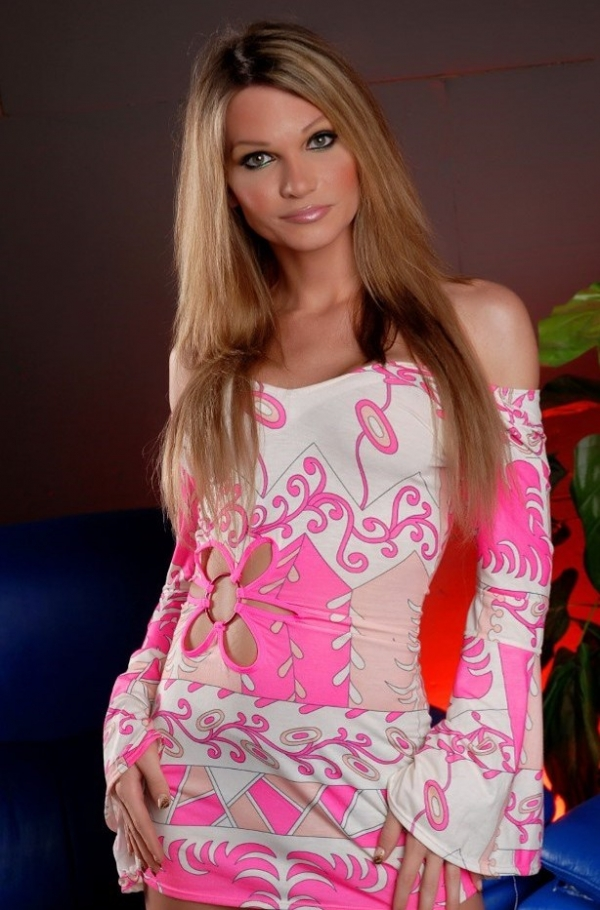 From Wikipedia:" Kelly Shore (born April 19, 1982, New Orleans, Louisiana, United States) is an American transsexual pornographic actor and activist. In late 2010 she retired from the adult industry and made a return with her husband under the name Kelly Pierce in 2011 earning her a 2012 Xbiz Awards Nomination.

Shore began fighting for LGBT rights in 1996 starting with herself. She fought to be allowed to attend high school as a female after her mother was diagnosed with cancer and was no longer able to teach Shore from home. Shore's biggest role was serving as secretary and volunteer coordinator of St. Pete Pride in 2006. She continues to help the LGBT community through her writings and standing as a voice in for her community in the adult industry."
Email Post
Labels: cyrsti's condo Kelly Shore LGBT transgender activists transsexual