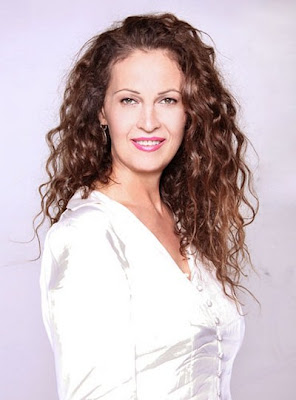 Carla Delgado Gómez was born July 12, 1959 in Güímar, Tenerife, Canary Islands. She is a Canarian-Spanish actress who uses the stage name Carla Antonelli. She is also a noted LGBT rights activist who maintains a large support website for transgender and transsexual people, and on May 22, 2011, Antonelli was elected on the list of the Spanish Socialist Party to the Assembly of the Community of Madrid, becoming the first trans person elected to a legislature in Spain.