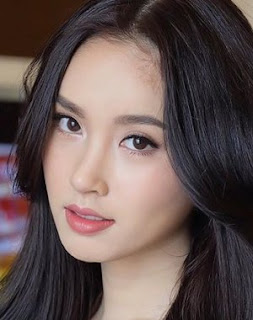 As a child, Treechada knew she was a girl, but in front of her parents, she had to pretend and live as a male. She felt disgusted by her "male" genitals, so at the age of 19, she underwent gender reassignment surgery and since then, she has said that she feels as if she has been reborn.At age 19, Treechada won the Miss Tiffany's 2004 and Miss International Queen 2004.(Source: Wikipedia)
at December 02, 2020