If you have ever watched the Food Network on television, they have a show which is called the "Worst Cooks in America." This season, the show has featured a first...a transgender woman contestant. Domaine Javier is the trans woman and she is an actor, writer and nurse. She holds seven college degrees, so it's no wonder she hasn't had time to learn how to cook.She was also the first trans woman to crowned a homecoming queen in the US in 2010. For more, go here. 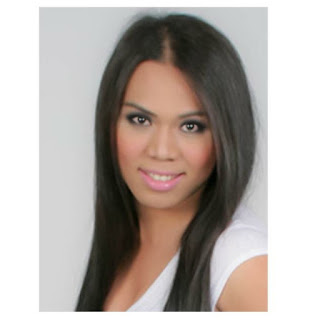