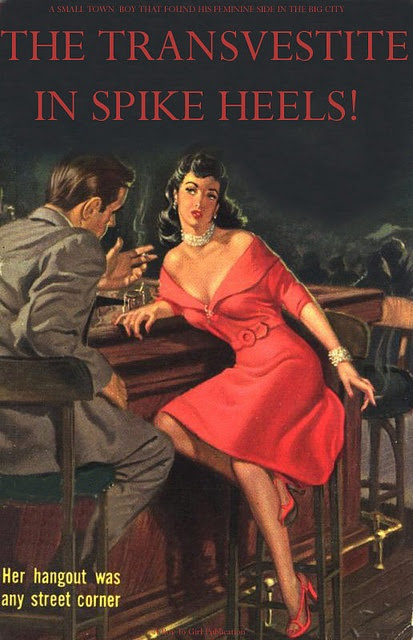 Back in the day" when I was 15, I used to be able to go with an older friend who already had his drivers license.  He had an aunt who had a neighborhood variety store which sold magazines and paperbacks among other things like chips, pop and beer.  Her store was in a less than affluent part of town and on very rare occasions I would find paperbacks such as these.  The problem was having enough courage to buy them-which I didn't and at the same time act like I didn't care! 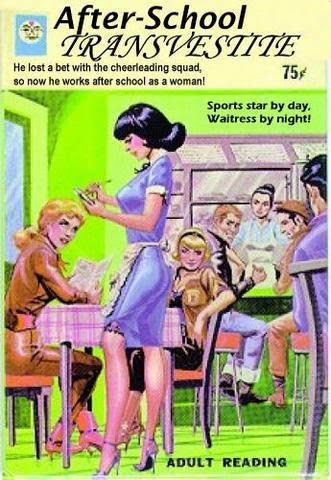