For nine months, William McKee took the generic version of Propecia, the pills that promise to halt hair loss.
But the drug had radical side effects: Instead of becoming a better-looking man, he started becoming a woman, he claims.
“My rock-hard chest from the gym began to soften . . . reaching the point where I had noticeable ‘breasts’ even under my clothing,” he says.
Among other changes, the 38-year-old software engineer claims, “my shoulders were literally falling into a more feminine position, and my hips were loosening and becoming wider, as on a woman’s body.”’ 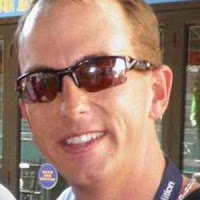 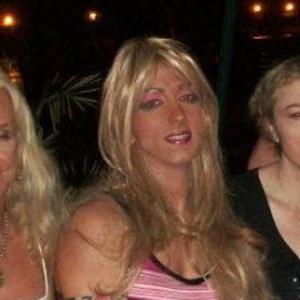 "Mandy" before and after generic "Propecia"